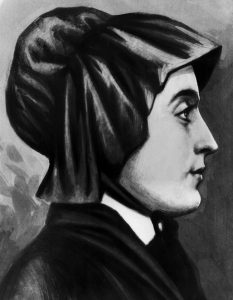 Disclaimer: This blog is written based on our study that has not been accepted by the mainstream yet. We do not intend to replace the advice and consultation with a medical doctor. We invite you to examine the study and discuss it with your doctor before doing anything with it. The Company claims no financial interest for the potential benefit of the information and assumes no responsibility for any adverse results due to improper use of the data.

The secret of Cancer Miracle Revealed Through Theory Behind AllerPops.

Los Alamos, NM, January 28, 2020, /PRNewswire/ —  Knoze Jr Corp releases the study that led to the development of AllerPops, a prebiotic lollipop that gives people lasting allergy relief. The theory proposed in the article explains not only why we have allergies but also how the immune system starts to fight cancer after an infection, which leads to the rare natural cancer regressions. This understanding makes it possible to develop a novel immune therapy that is inexpensive and without dangerous side effects.

When cancer goes away on its own, it’s so rare that people often say it’s a miracle.

Peregrine Laziosi (1260–1345) is the patron saint of cancer patients. When he was in his sixties, he developed bone cancer, and his only option was to have his leg amputated. Tumor swelled his bone so much that it broke through the skin, and it became infected and gave a stinky smell. Miraculously, by the time of his scheduled operation, the doctor found his cancer completely disappeared. Saint Peregrine lived another 20 years before he died at the age of eighty-five years old.1 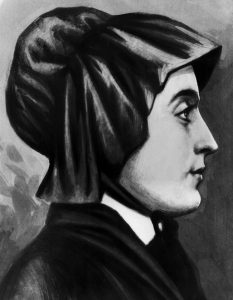 A more recent miracle justified the canonization of St. Elizabeth Ann Seton (1774-1821) in 1975. In 1952, Anne Theresa, who was 4, was dying of leukemia. A relic, a cloth touched to Mother Seton’s remains, was pinned to the child’s gown. Anne almost immediately recovered, and her leukemia wholly healed. 2

The record also shows that just before her recovery, Anne Theresa had severe chickenpox with high fever and nutritionally, she could only tolerate sips of Coca-Cola. 2

Is there a medical explanation for these miracles?

Cliff Han is the founder of Knoze Jr Corp, a startup firm located in Los Alamos, NM, and inventor of AllerPops. When he reviewed the cases of these cancer miracles, he wanted to find a medical explanation for these acts of God.

“In the two miracles, the people who experienced a natural cancer regression had a serious infection right before the miracle occurred,” said Han. “Other than the fact that the infections stimulated their immune systems, we still do not know the mechanism leading to the cancer regression.”

His study that led to the development of AllerPops may shed some light on the matter.

But what do allergies have to do with cancer?

Han’s Theory of Negative Trigger (TNT), developed to explain why we have allergies, can also elucidate how an infection initiates the immune system to fight for cancer.

“If we know how these cancers went away miraculously, we can lead the way for these types of miracles to happen to more people more often,” said Han.

TNT describes the relationship between our microbiota and immune systems. Briefly, our immune system is like a car with an accelerator to speed it up and brakes to slow it down. Pathogens act as an accelerator, stimulating the immune system so it can protect us from infectious diseases. Probiotics (friendly bacteria) act as brakes, slowing it down when there is no infection. Like the car, our immune system parks most of the time with the brakes, our probiotics, applied.

Our immune system operates in the gut (70%), airway (25%), and under our skin. Different probiotics live in these biological niches and send signals to calm our immune system. These interactions are primarily local and limited by space and time. The peace agreement between probiotics and the immune system makes it possible for us to live peacefully in the environment.

People develop allergies because they do not have enough probiotics in the airway or gut. Proper prebiotic that promotes the probiotics corrects the cause of allergies and potentially prevent and cure allergies. 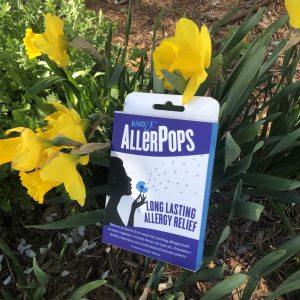 How can you stimulate the immune system, so it’s ready to fight off cancer?

According to Han, a biologist worked at Los Alamos National Laboratory (LANL) for 22 years, two things must happen so that our immune system can be ready to go into battle with cancer.

1.     Remove the brakes/probiotics from the gut and airway where the immune system concentrates.

2.     Stimulate the immune system with pathogens/vaccines.

For example, in the miracle of Anne Theresa described above, the chickenpox infection stimulated Anne’s immune system. She had a high fever, which inhibited the growth of probiotics in the airway. Drinking only Coca-Cola provided no fiber (food) to the gut probiotics. Without those probiotics, her immune system mobilized at a high level so it could fight the chickenpox virus and the leukemia cells without reservation.

Cancer miracles may happen more frequently if we do these things intentionally. Stimulating the immune system and removing brakes (the friendly bacteria) are both necessary to kick-start the immune system.

How to remove probiotics from your system

Probiotics need food to survive, and so you can slow down their growth by not giving them food. Han said, “I did a liquid-only fast (two cups cranberry juice, about 200 calories each day) for a week together with intensified oral hygiene.”

How do you activate the immune system?

Recent studies of germ-free mice tested in a sterilized environment where there are no pathogens or probiotics3 indirectly show that removal of probiotics by itself will not activate the immune system.

Some cancer may stimulate the immune system, while most do not.

Therefore, in most cases, one will need vaccines or pathogens to stimulate the immune system. Currently, we do not know how intense the stimulation should be. Stimulation from the common cold virus might be too weak. Can controlled chickenpox infection be applied? Only future studies will tell.

A bio-firm is developing cancer treatment with Dengue virus stimulating an immune response.44 It is not sure if they included any procedure to remove the brakes.

Instead of using real pathogens/vaccines, controlled infusion of a proper combination of cytokines may be another way to stimulate the immune system.5

The stimulation of the immune system should co-occur with removing the probiotics in both the airway and gut. Repetitive stimulation may be needed. This method can work alone or be used to improve the performance of modern immune therapy, such as PD-1 blockers.

In addition to the explanation of the cancer miracle, the TNT theory suggests other beneficial health practices as well, such as how to prevent allergies, how to recover from a cold faster, and why you should keep a fever. 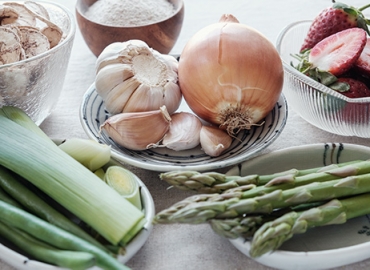 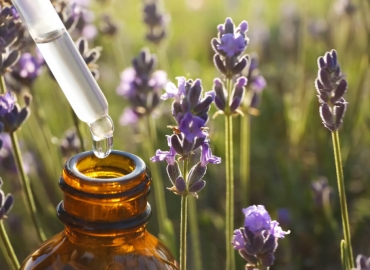 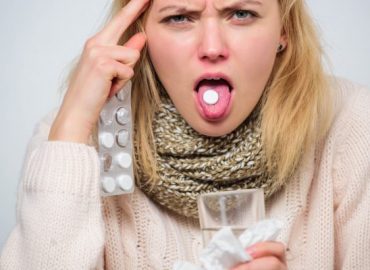 Would You Rather Get Rid of Your Fever or Your Flu?