Everyone should have the freedom to enjoy the outdoors, nature, and their pets.

Provide AllerPops of highest quality so that every customer can breathe in the beauty of nature and hug their pets.

Building trust through honesty and accountability.

Serving our customers, our partners, our community, and each other.

The discovery started with his own family. From infancy, Dr. Han’s son had allergies for years. As a medical doctor, a biologist, and of course a father, he wanted to find a solution.  But how? The opportunity came when he developed his own allergies in 2014. He started to collect data on his allergic reactions. In the spring of 2017, he revealed the secret behind allergic reactions that nobody had discovered. The application of his newly found theory, AllerPops, relieved him and his family’s allergies shortly after.

Biological research was not new to Cliff when he began to study himself three years ago. He had been a biologist at Los Alamos National Laboratory (LANL) for 22 years, where he participated in the Human Genome Project, led a team to complete many hundreds of bacterial genomes, and authored more than 300 research papers.  Before that, he got his Ph.D. from Fudan University. He was trained as a medical doctor in college and worked in a hospital for many years. 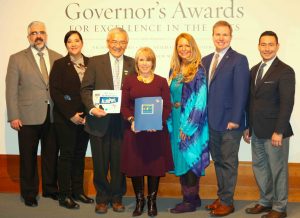 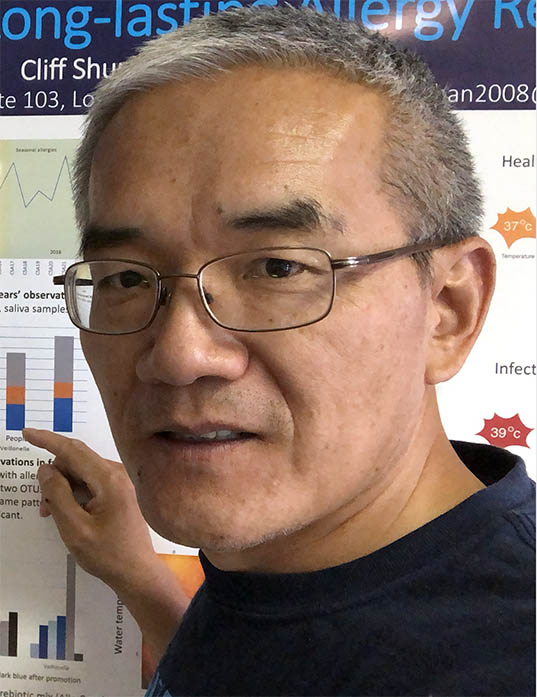 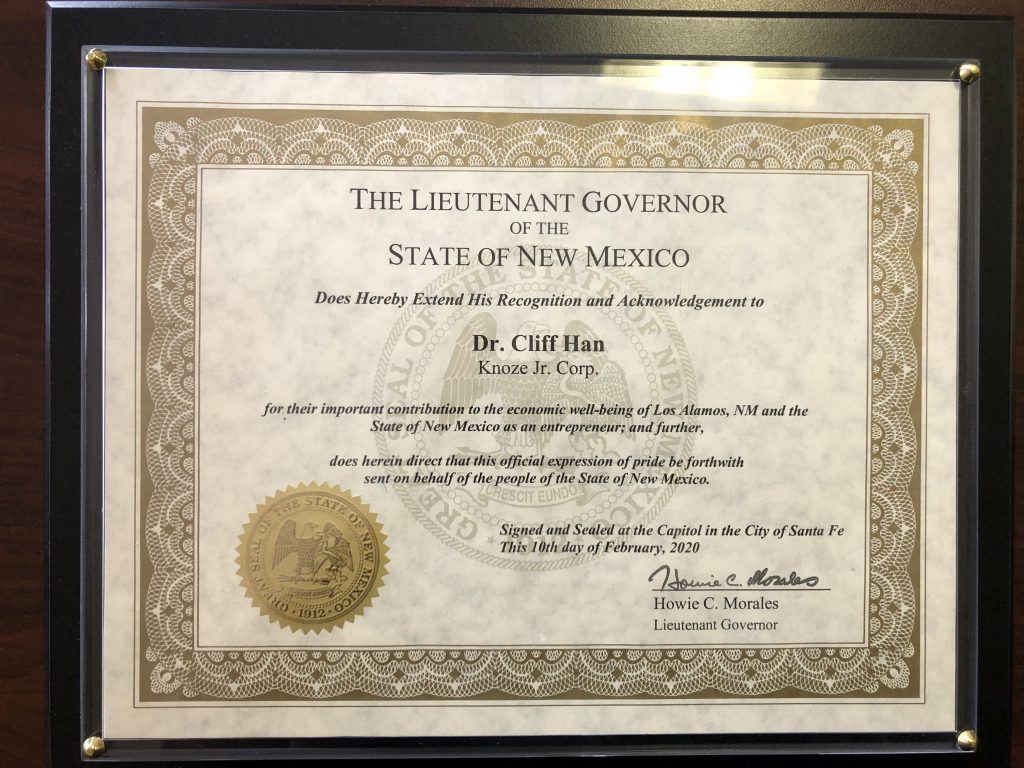