Show me the AllerPops® Journey Map 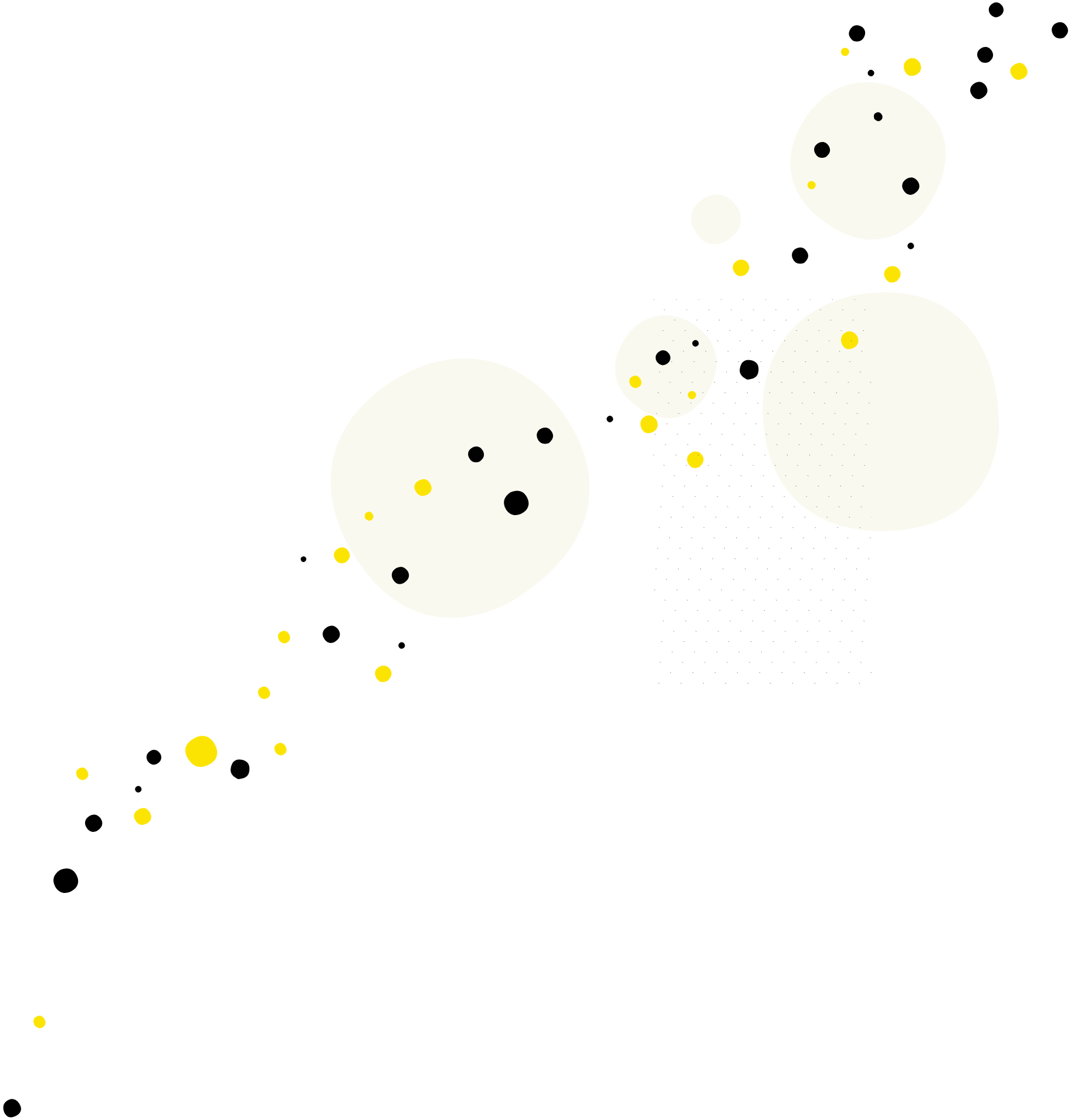 AllerPops Corp was founded in 2016 to provide all-natural
allergy relief to millions of Americans. We use a patented recipe to give you the best all-natural allergy relief.

Building trust through honesty and accountability.

We make peace between you and Mother Nature.

For The First Time - Allergies Explained

One evening in March 2014, Los Alamos resident Cliff Han was attending his church retreat and started to tear up during a talk.

He went outside for a break, but more tears arose accompanied by sneezing and tightness in the chest. He realized that the speaker
did not cause him to tear with his moving story but the pollen from the surrounding trees did.

Until that time, Han had lived in northern New Mexico allergy-free for 17 years. But those times were no more, and allergy suffering seemed endless.
Han never thought allergies could be so painful.

So, began the journey to fight back.

This is a journey that would eventually lead to the invention of AllerPops. Han was at this point working as a biologist at Los Alamos
National Laboratory after being a physician in China. The most difficult symptom to deal with was his nasal congestion, Han said. Many nights he was
sleepless. Even worse, his allergies grew from seasonal to year-long. He investigated what might be the cause of the allergies. Han said his
surroundings remained relatively unchanged, so he reasoned it must have been something inside him that was the cause.

It must be an “inside job.”

Han listed things he thought might be to blame: food, weight, and his genes, to name a few. But the most drastic change he had made just before
developing allergies was concerning his oral hygiene. Han said he figured the combination of excessive oral cleansing and antibiotics likely had
changed his oral microbiota, leading to hypersensitivity of the immune system. As a result, Han made a hypothesis and laid out a research plan.

The start was collecting simple: to collect samples and to wait.

Han began collecting samples of his saliva periodically, from spring 2014 until spring 2017. The 2014 episode of his year-long allergies lasted for a year and a half. Then in the summer of 2015, his allergies became seasonal in the spring.

While suffering from year-long allergies, Han experimented with refraining from oral hygiene practices for several weeks. Local moderate periodontitis developed as well as bleeding and gum recession, and allergy symptoms persisted. Regularly brushing and flossing for two weeks healed
the inflammation. Soon he settled into a routine of brushing his teeth once a day without toothpaste.

He tested a small subset of saliva samples collected both before and after the summer of 2015 in a pilot study in early 2016. A discovery later deemed false indicated that several bacterial genera, which were relatively abundant in the later samples, were completely missing in “before” samples.

To trace the source of those bacteria, he asked his family to give saliva samples. Han sequenced these samples together with all collections
of his own saliva in a second attempt and analyzed the data.

The real clue was waiting.

Then he came back to the research, intending to close the research and see if there was anything he had missed. He was surprised to found a
real clue was there the whole time. Results from a group comparison showed that two bacterial genera became more abundant in
saliva samples collected after summer 2015. These bacteria also were more abundant in his family members without allergies.

Han looked through the literature and found these two bacteria can produce chemical signals to tell the immune system to calm down.
Han had less abundance of these bacteria when his allergies were worse. Could this be the cause of his allergies?

Using these findings, Han developed a prebiotic mix, later named AllerPops, in the form of candy. It contained different kinds of sugars, amino acids, and other nutrients, intended to promote the growth of select bacteria. In the middle of March 2017 at which time his allergies were the most severe, Han took the prebiotic mix several times each day. His allergy symptoms alleviated significantly, and he did not have to take any other medicine. However, this reprieve was temporary, and he had to take the mix several times each day for continued relief.

Five days later, Han developed a fever, likely due to some sort of infection. His temperature was between 100-102०F. On the second day of the illness, he noticed that his tongue was completely red, and there was an absence of the usual biofilm. As a farmer standing in front of a burnt field, Han saw a unique opportunity for restructuring his oral microbiota. He took two pieces of the prebiotic mix as soon as his fever receded, three days later. The next day his allergy symptoms were entirely gone for the season without the use of additional medicines or further applications of his prebiotic mix.

Han patented the recipe (US Pat No._9,795,579) and used it in producing AllerPops Prebiotic Lollipops that will make peace between allergy sufferers and Mother Nature.

“I believe AllerPops will help many people to enjoy nature again,” Han said.

Now thousands of people have used AllerPops. Some Amazon customers said they experienced a miracle after using AllerPops.

Try it. AllerPops may be the best Peacemaker Between You And Mother Nature.

Meet the Team Behind AllerPops